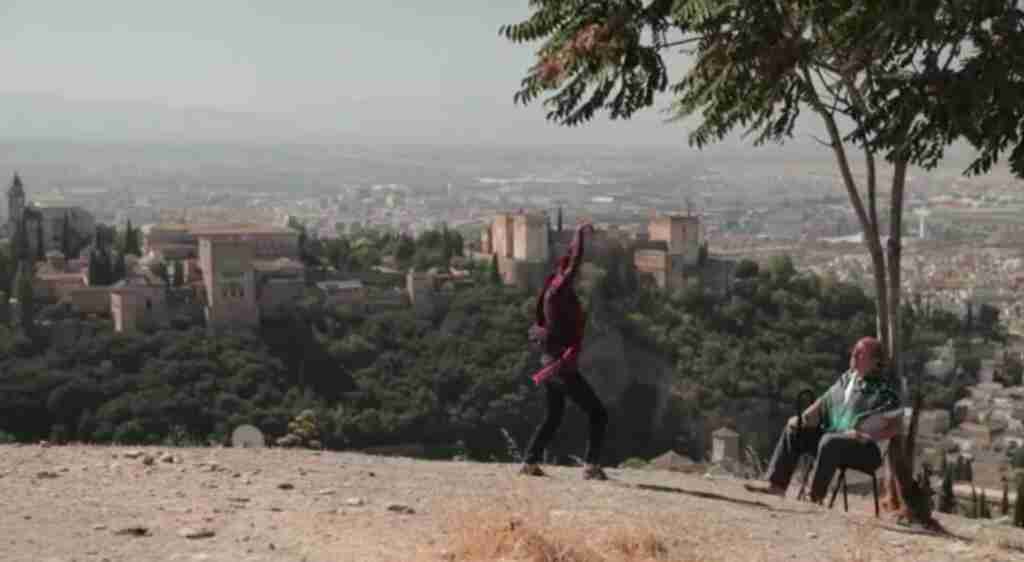 Sacromonte, the wise of the tribe it’s a documentary film by Chus Gutiérrez.

During the last 200 years Sacromonte, a neighborhood of Granada, has been the cradle of Flamenco and an international reference of cultural tourism. It has given birth to many of the best artists and it is a must for the travellers that visit their Cuevas (Caves) to enjoy their Zambras, the quintessential show of Flamenco at the Sacromonte neighbourhood.

Until 1963, 4.000 gypsies lived in this neighborhood, all of them had a direct connection with Flamenco and were a permanent school to new generations which learnt from the elders to sing, dance and play music. Flamenco was the soul of Sacromonte. Not only as a cultural expression but also as a livelihood. It was their art and also a job that used to be inherited from father to son.

In 1963, after the floods and the evacuation of all residents of the neighborhood, gypsies were dispersed and lost that original way of transmitting their culture and music. Families’ organization cracks creating a wound which still affects the conservation of Sacromonte gypsy traditions.